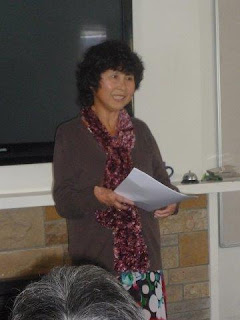 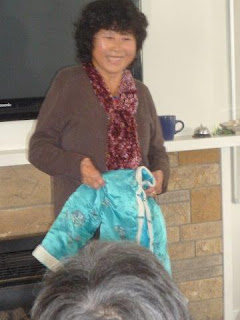 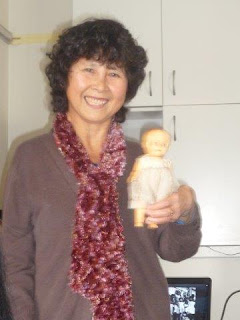 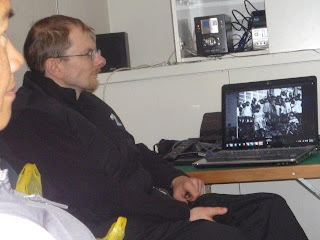 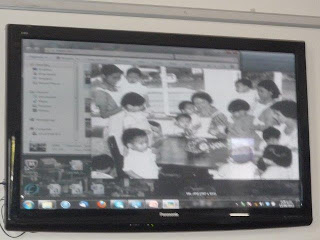 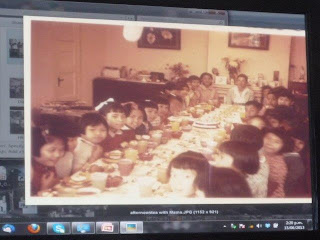 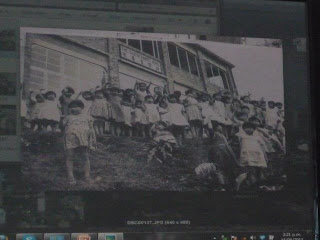 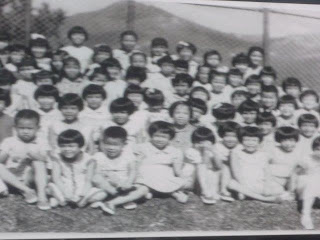 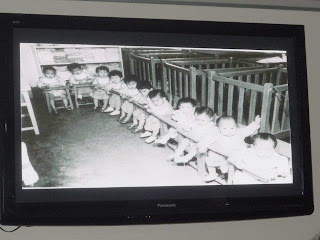 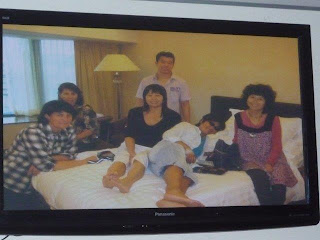 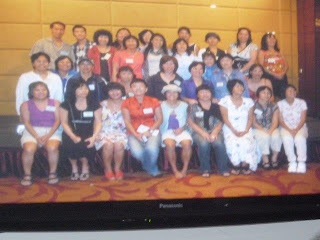 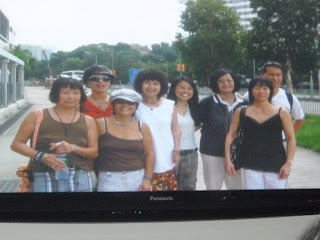 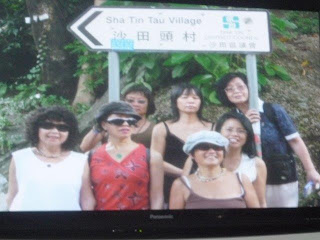 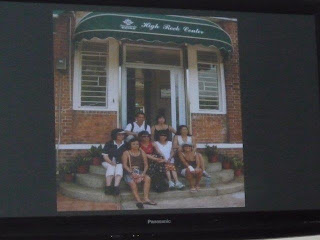 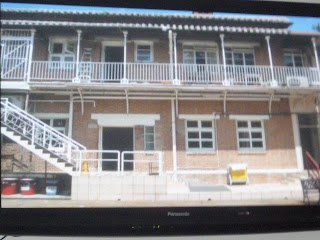 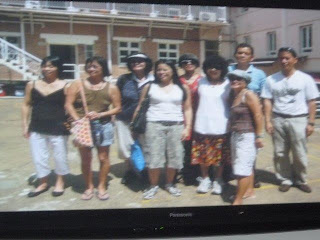 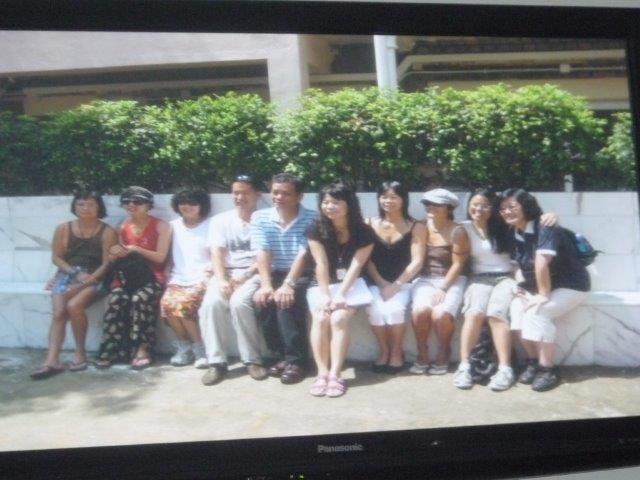 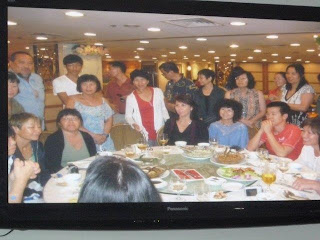 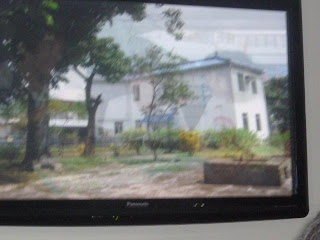 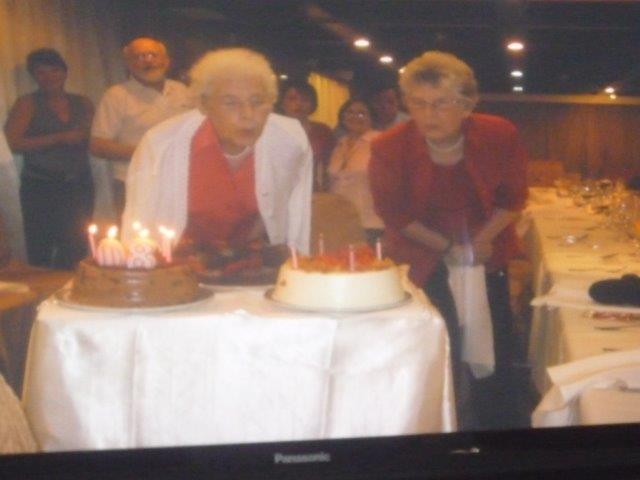 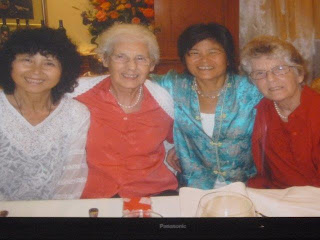 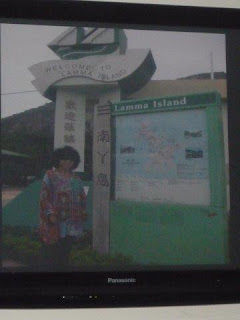 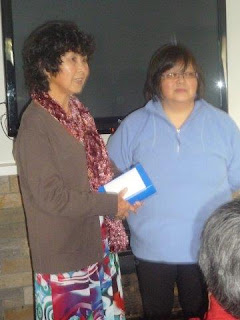 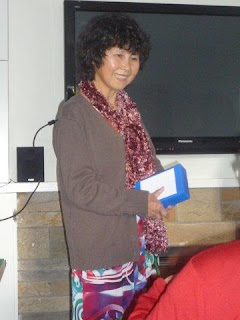 Here are some photos I took at the meeting yesterday. Jean, the Chinese adoptee gave an interesting talk and had photos to show. I tried to take photos of the photos on the big screen, but they haven’t come out clearly. Some of the photos were taken at her orphanage in the early 1960s, the latter coloured photos were taken at their reunion trip to HK and China in 2010. The white building is one of several orphanages in Hong Kong. Courtesy Gillian Young
Posted by NZBC at 1:46 AM